"Tomiko Magario is a teacher and choreographer of the highest caliber. She has an encyclopedic knowledge of ballet pedagogy and has a comprehensive understanding of the process required to guide the beginner dancer into a secure and polished dance professional.  I have taken Ms. Magario’s open professional class and can say with confidence that she also fully understands the maintenance of the professional dancer and is adept at ensuring their continued growth; both as a technician and an artist. Her choreography is eclectic and inventive, reflecting her extensive training in numerous techniques and disciplines; recalling the history of dance while looking toward the future through her unique and personal lens. She is a remarkable dance professional. I am indeed fortunate and privileged to have worked with her, both as a teacher and a colleague." 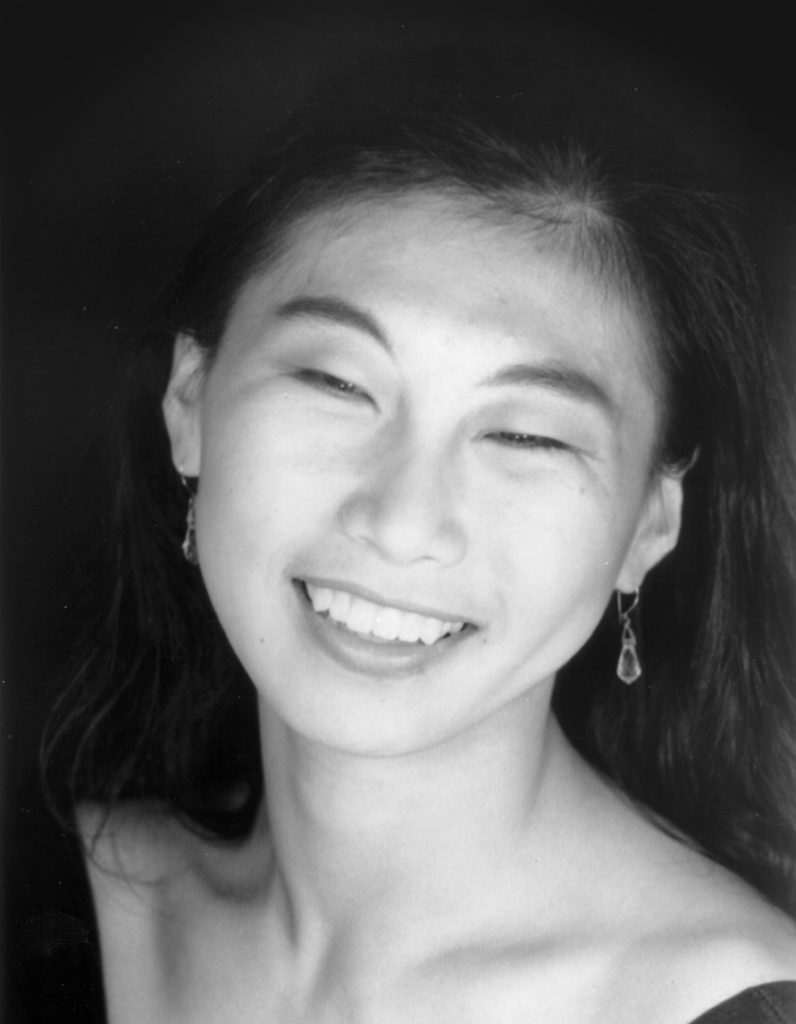 Tomiko Magario’s performance has been described as “abundant talent” - Atlantic News, “like the works of a fine sculptor.” - Times Leader. Paul Ben-Itzak of Dance Insider wrote “I have had the thrill of being moved and sent into rhapsodies by Ms. Magario. … She’ll leave an impression on your heart and eyes that won’t easily be erased.”

As a dancer, her wide vocabulary in dance took her to the stage of Lincoln Center as a guest artist of the New York Philharmonic to the Downtown- Modern dance scene performing in site specific venues like drained outdoor pool. Magario has performed as a principal and soloist with a variety of Ballet companies, as well as working for multimedia choreographers such as Rosanna Gamson and Kriota Willberg. In 2003, she studied Baroque Dance with internationally known Baroque Dance specialist, Thomas Baird. Since 2006, with Mr. Baird, she has been performing with the New York Philharmonic at Avery Fisher Hall as a guest Artist.

As a teacher, Magario has taught in both United States and Japan. Besides teaching at dance studio, she also taught in the Brooklyn public school system through the Outreach Program of the Brooklyn Ballet, and has been a guest teacher at Oklahoma Summer Arts Institute. Currently she is a full- time faculty of Steps on Broadway. Magario has also taken position of Ballet mistress and assistant to choreographer in company such as Ballet Neo, Dance Theatre in Westchester.

As well as her dancing, her choreographic ability is also supported with her wide range of dance vocabulary. She has set and choreographed many classics as well as new works. Some of her pieces have been described as “something classic paired with futuristic vibe.” Currently Magario is working on “Project Tapestry” with avant-garde jazz trumpeter Ted Daniel.

Magario has found New Rising Sun Dance Project and its director since 2008. NRSDP presents its work through performances and workshops to audiences and the dance community.

2011, Magario and her husband Robert Stava who is a 3D graphic art director/published author, became residents of Ossining, New York where she had been Trustee of Ossining Arts Council. Her husband is a Trustee of the Ossining Historical Society as well as member of Ossining Arts Project which is Village Government appointed position to enhance Arts project in Village of Ossining.